It appears we have reached the end of MoviePass.  It was during this month that they announced they are indefinitely suspending service so it looks like it’s finally over.  It’s too bad because I was one month away from what would’ve been my two year anniversary with them.  I at least got one more film out of them and not it looks like I’m fully on the AMC A-List bandwagon.  Here’s the film I saw with it (not counting what I saw with AMC A-List: After The Wedding )

This is the first film I’ve seen in a long time that was not a sequel/remake/based on a true story.  Overcomer tells the story of Hannah Scott, a young teenage girl who is going to a new school and is trying to find her way while also being the only person on the cross country team.  She as well as her coach (Coach Hammond) are seeking to answer the question of where they find their identity.  I’m always highly critical of faith based films (because I want them to be good and be faithful to the Gospel).  I felt like this film did a good job in being faithful to the Gospel.  The Kendrick Brothers are usually good about that.  The storytelling of the film is okay.  it’s not great but it’s not bad either.  Overall it was a solid film.

Let’s be real.  It’s shocking that Moviepass is still a thing that is working.  Ironically, I was able to update the app and start accessing it again right after a lot of new bad press came out about the company.  Yet, the product still worked for me.  So here’s what I saw this month (not counting what I saw with AMC A-List:  Fast and Furious Presents;  Hobbs and Shaw, The Art of Racing in the Rain):

Based on the true story of a young man wrongly accused and convicted, Brian Banks is about a young man who as a teenager was wrongly charged and convicted of a rape charge that landed him in jail and took away essentially 10 years of his life and the fight he had to clear his name and get exonerated.  I knew the true story this film was based off of so I was already interested in seeing the film.  The film does the story justice and was very compelling.  It is definitely worth seeing whether you’re a sports fan or not.

2.) Blinded by the Light 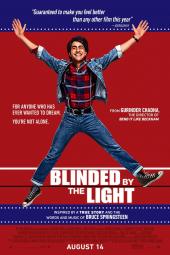 This film is based on the true story of a Pakistani teen living in a small town in England and growing up in the 80s who finds a voice through the songs of Bruce Springsteen.  It is such a funny, warm, uplifting, heartfelt film that deals with themes of love, life, family and finding a place in the world.  I’m not a huge Springsteen fan but I really liked how they weaved his music into the story.  And all the actors were great in their roles.

For only the second time in my adventures with MoviePass I failed to see a film.  This time it was because mainly that the company put its app “in repair” and shut it down from use on July 4th and I hadn’t used it prior to that date.  And they gave an indefinite date as to when it will be working again.  So it may be done.  Thankfully there is AMC A-List that has allowed me to still see films.  So in its stead I’ve seen the following: (Toy Story 4, Spider-Man: Far From Home, The Lion King)

MoviePass is still a thing (though not from lack of trying where I was literally this close to cancelling it because of some goofups with the app) but still have it and still able to use it  Here’s this month’s films (not counting what I saw on AMC A-List which included The Sun is Also a Star, Godzilla: King of the Monsters x2)

This is the live action remake of the classic Disney animated film.  It tells the story of a young man named Aladdin who finds a magic lamp and with the help of Genie, a Magic Carpet and his monkey friend Apu, try to win the heart of Princess Jasmine while avoiding the evil Jafar.  On it’s own I really enjoyed the film.  Compared to the animated film, I thought they did a good job adapting it to live action.  I’m usually not a big fan of these animated to live action remakes but this one was really good.  i thought the character of Dalia the handmaiden to Jasmine stole the show.  Though I prefer the animated version, I still think this was worth seeing and enjoyed it.

MoviePass still keeps going along (and funny enough had a person at a theater tell me this month “Use it while you can”) so here’s this month’s viewings (not counting what I saw on AMC A-List: Breakthrough (two times), Penguins, Avengers:  Endgame, Pokemon: Detective Pikachu)

Based on the true story of two people who were polar opposites living in Durham, North Carolina in the 1970s:  C.P Ellis, a local KKK president and Ann Atwater, an organizer within the local black community.  When the issue of school integration came to the forefront in Durham the two were put together on a committee to work through potential solutions.  Through this, there developed a friendship and the film shows how their lives (and the lives of the people in Durham are changed).  It is a very powerful film.  I thought the performances were tremendous and loved the cinematography work.  I hope this film is recognized with awards come award season.

I keep wondering at times whether MoviePass will keep working whether on it’s own end or do like they did a couple months ago and pretty much never have a film for me to see.  But it’s still working (barely) so here’s what I saw this month (not counting what I saw on AMC A-List: Five Feet Apart, Dumbo, Shazam!) 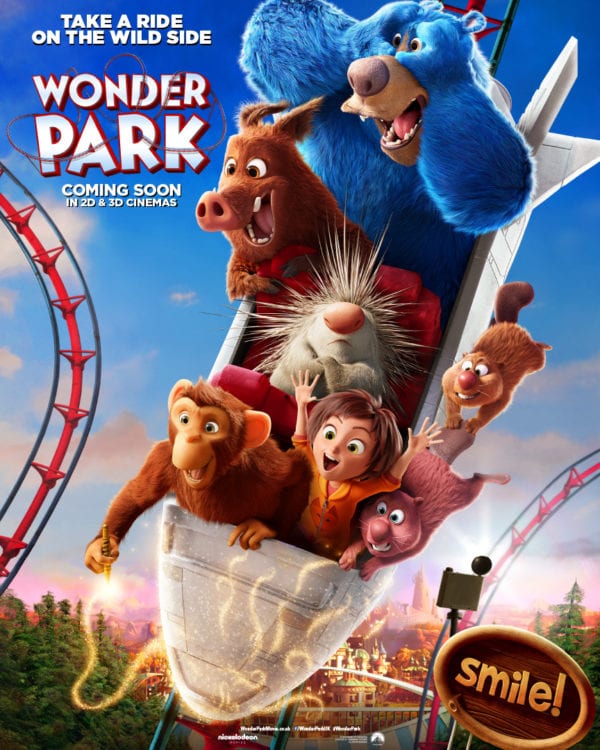 This fun animated film is the story of June, a young girl who through her imagination and mom’s encouragement designs “Wonderland” a theme park with wild and zany rides, wondrous characters and full of wonder an joy.  But then June later finds out the park she dreamt up has gotten into disrepair and it’s up to her and the animals of the park to try and bring back the hope and wonder of the park.  I loved this film.  It’s a very heartfelt story with laughs and feels and tells a great story for all ages.  I would put it in my favorite animated films of the decade hands down

It feels like with MoviePass that it’s always a hit or miss as to whether there will be films to see with it.  This was a month that at least was a hit.  Here’s the list (not counting what I saw with AMC A-List: Apollo 11) 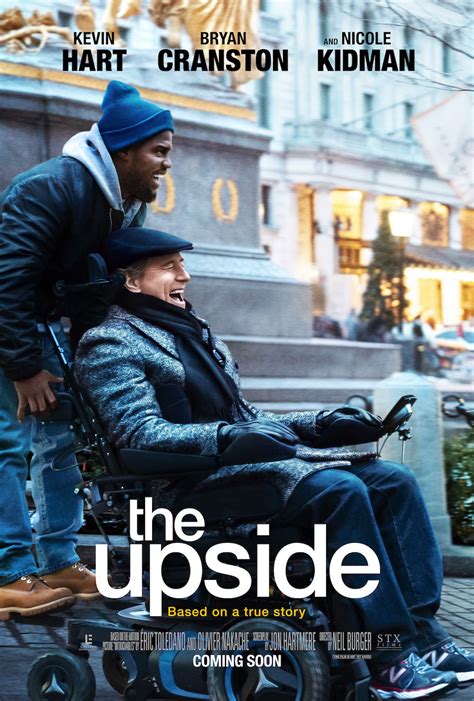 A remake of a film based on a true story, it is about the friendship of Philip and Dell, a quadriplegic and his life auxiliary.  Two people from two very different backgrounds that become great friends.  Kevin Hart and Bryan Cranston are very enjoyable and Nicole Kidman stole the show with her performance.  It was an enjoyable film.

2.) Fighting With My Family 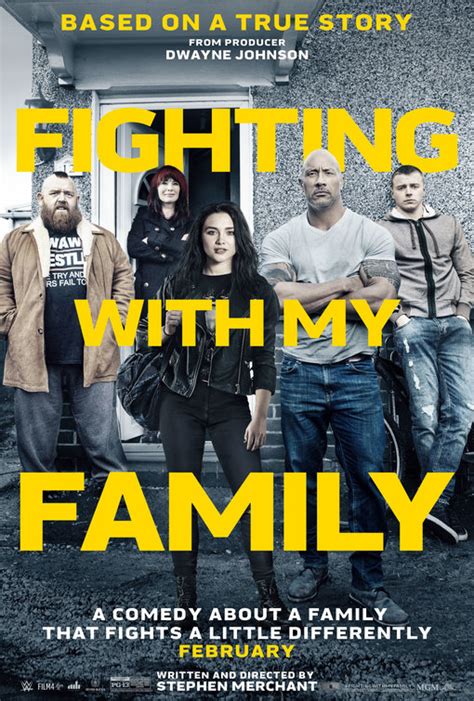 This film is based on the true story of the journey of pro wrestler Paige growing up in a wrestling family in England all the way to being a WWE superstar and Divas’ Champion.  I really enjoyed the film.  It was enjoyable film regardless if you’re a pro wrestling fan or not.  They made some changes here and there to her journey (but I understand why they made those changes for dramatic effect).  But overall it was a fun film.

There and Back Again: My Journey
Create a free website or blog at WordPress.com.